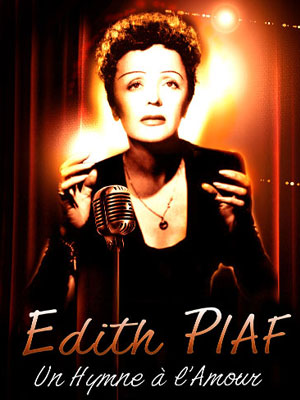 Édith Piaf was a French singer who became widely regarded as France's national diva, as well as being one of France's greatest international stars. Her music was often auto-biographical with her singing often reflecting her life, with her specialty being of chanson and ballads, particularly of love, loss and sorrow. 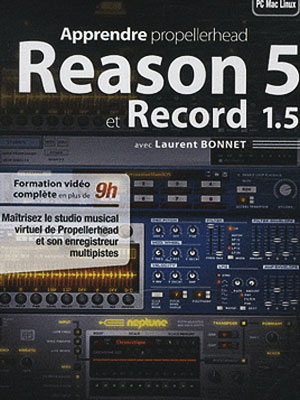 Reason – the legendary music production software studio. From start to finish, its ever-expandable, freely routable rack of instruments, effects and sounds has everything you need to write, record, remix and produce great-sounding tracks. 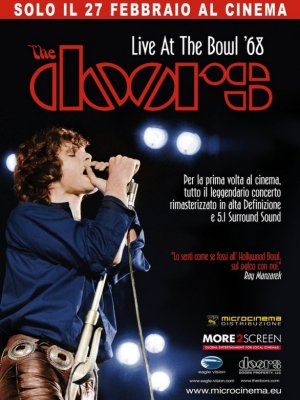 The Doors were an American rock band formed in 1965 in Los Angeles, California, with vocalist Jim Morrison. The band, their work, and Morrison's celebrity continue to be considered inexorably embedded within the larger counterculture of the 1960s 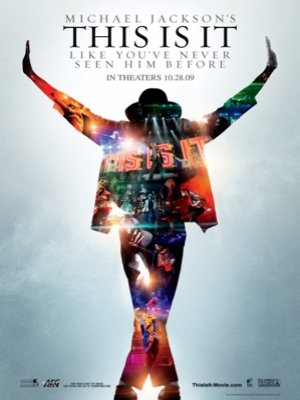 Mickael Jackson - This is it

Mickael Jackson - This is it

A compilation of interviews, rehearsals and backstage footage of Michael Jackson as he prepared for his series of sold-out shows in London. 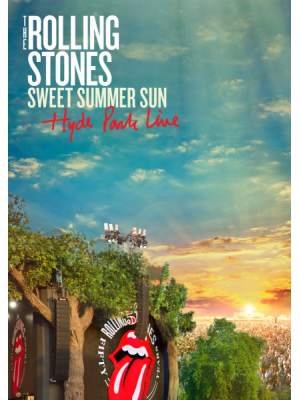 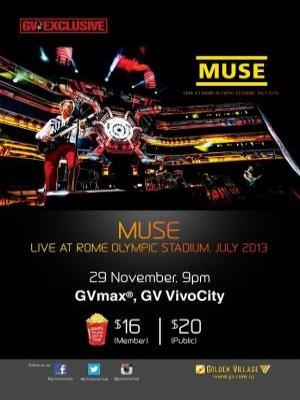 Live at Rome Olympic Stadium is a live album and video by English alternative rock band Muse, which was released on 29 November 2013 in the CD/DVD and Blu-ray formats. On 5 November 2013, the film received theatrical screenings in 20 cities worldwide, and the next day it was screened for one night only in 40 other territories.